My grandmother Verna Lucille Evans Shanower Cote died a week ago at the age of 99 1/2.  She hated the name Verna and was always known as Lucille. Her laugh was wonderful. 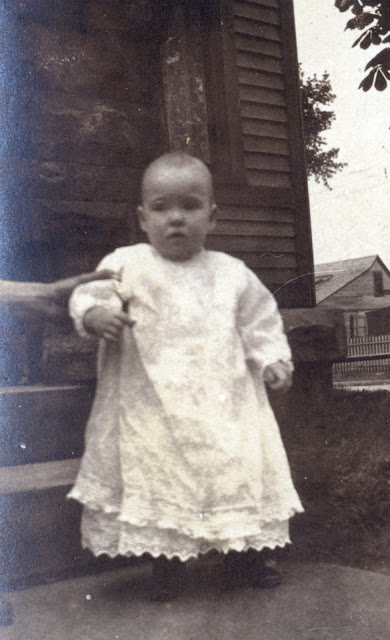 
Her father was Joseph Edward Evans, son of Welsh immigrants to the USA.


Lucille’s parents divorced when she was four years old. Her father mostly vanished from her life. Lucille was raised primarily by her maternal grandmother, Bertha May Flora Grandy. 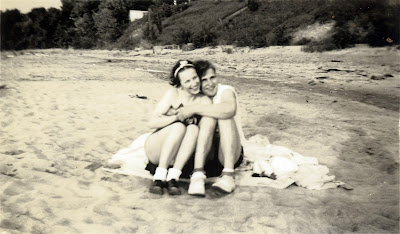 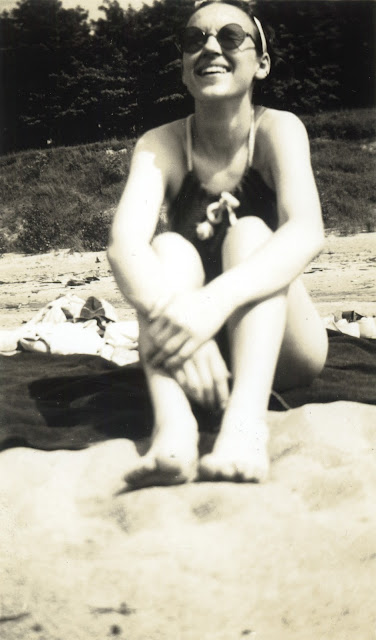 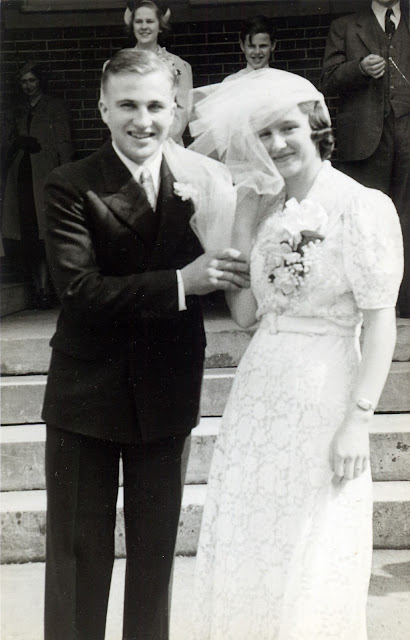 Her modeling career stopped when she married Stanley Shanower on April 17, 1938. 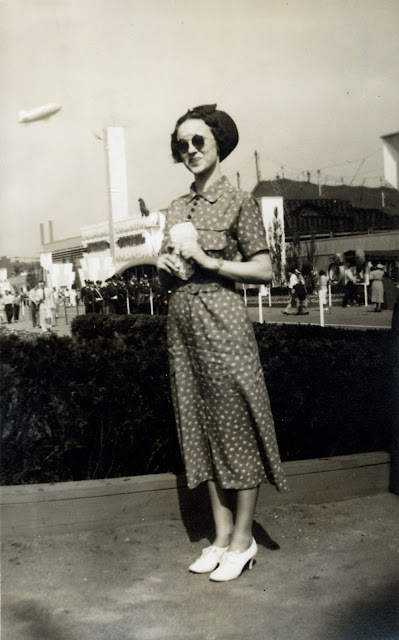 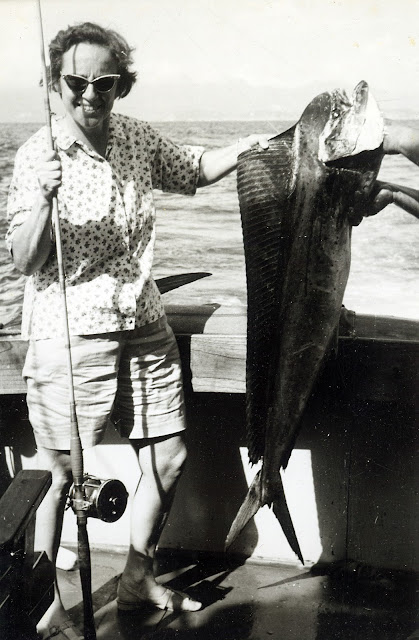 Lucille subsequently worked at the nursery Wayside Gardens in Mentor. She was her husband Stanley’s partner in all of his business ventures, including the Shanower Overnight Farm, a motor hotel; Shanower Electric which serviced refrigeration and air conditioning; and McGarvey’s Beachcomber, a restaurant in Grand River, Ohio. She raised their three sons. 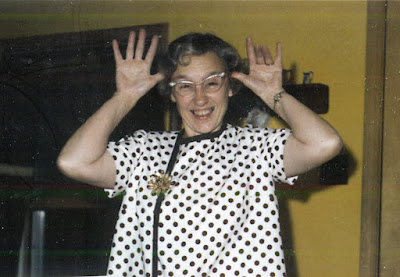 In the 1960s Lucille went back to school and became a librarian. She took a job at Willoughby-Eastlake Public Library in Willoughby, Ohio.

She and Stanley retired and moved to Winter Haven, Florida. 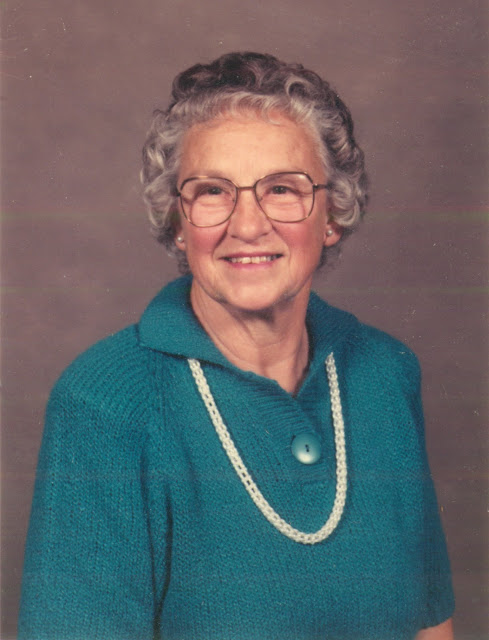 Stanley died in 1987. Lucille married her second husband Rene Cote in 1990. Rene died in 2002. Lucille spent her winters in Florida and her summers in Ohio.

The week before Thanksgiving of 2015 she came down with bronchitis. It developed into pneumonia. She died at 12:35 AM on Sunday, November 29, 2015. She had been surrounded by family members all day. Her mind was unimpaired to the end.